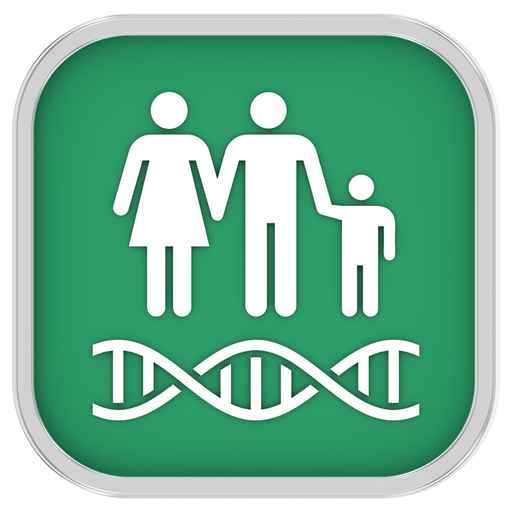 Familial hypercholesterolemia, or FH, poses many challenges for both doctors and patients. Early diagnosis of this complex disorder is crucial to ensuring successful treatment plans for patients. This inherited disorder has been classified into two different forms: homozygous and heterozygous FH.

Familial hypercholesterolemia is caused by a genetic defect.  The FH gene is dominant, so each child of a person with FH has a 50% chance of inheriting the disorder.  If a child inherits this mutation from one parent, he or she will have heterozygous FH.  However, if both parents have FH, there is a 25% chance that each child will inherit the FH gene from both of them.  If a child inherits the gene from both parents, he or she will have homozygous FH. 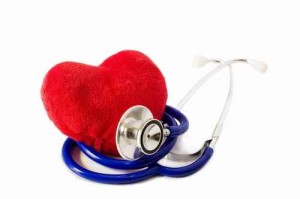 Homozygous FH is a much more severe form of the disorder.  Patients show signs of high cholesterol, including tendon xanthomas, in early childhood and may even develop coronary heart disease in childhood.  Tendon xanthomas, deposits of cholesterol under the skin around the tendons, result from excess levels of LDL-C in the bloodstream.  Patients with homozygous FH usually develop signs of skin and tendon xanthomas by age 10, while those with heterozygous FH may encounter these symptoms later in life, if they develop them at all.  Untreated, people with HoFH rarely live beyond age 30.  People with HoFH need aggressive treatment, often including LDL apheresis, from a very early age.

Although the clinical symptoms are not as pronounced in cases of heterozygous FH, both homozygous and heterozygous FH patients still have an elevated risk of developing coronary heart disease at some time in their life.  Early diagnosis and treatment for both HoFH and HeFH can significantly reduce the risk of coronary heart disease or delay its onset.  In the case of heterozygous FH, patients tend to develop many of the noticeable warning signs associated with heart disease by the time they reach their 40s or 50s. If the disorder is left untreated, the condition could even be fatal by this stage of life.

3 Responses to “The Biggest Differences Between Homozygous and Heterozygous FH”