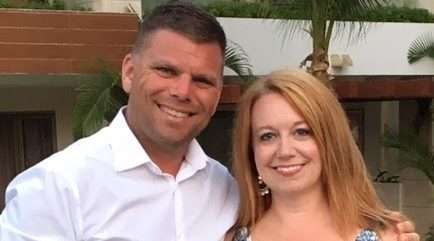 My story starts back when I was 14 years old. My 34-year old mother had her cholesterol tested during a physical. When the lipid panel came back, it showed that her cholesterol was over 500. The doctors notified her that her children should be tested. My cholesterol level came back high as well, at 384 total LDL-C. I was a very athletic teenager and I didn’t see my mother making any life changes, so I thought that high cholesterol wasn’t that big of a deal.

Later, I learned that my grandmother had familial hypercholesterolemia (FH) and had died of a heart attack at 59. Around the same time, I started noticing my own mother’s health. She had coronary artery bypass grafting surgery in her late 30’s and a few years later had an aortic bypass. By this time the blockage had gotten so bad that it was in her legs, neck, and hands. She was in such pain, it was hard to watch her just try to walk. My mom passed away at 49 during an attempt to have another bypass surgery. She didn’t have any good veins to complete the bypass and passed away the next day in the hospital. Prior to surgery, the doctors had shared with her that it was possible she wouldn’t make it through the surgery, but she felt what she was going through was no way to live and had to try. I was 28 at the time. My mother’s two brothers have since passed away from FH. Both of them were in their early 50’s.

My whole life, I was told by my family that there was nothing I could do about my high cholesterol, and that this was just a genetic trait that I was going to have to live with. Through the years, I would go to the doctor and they would give me medications, but I never got the impression that it was a big deal. I watched my mother take a handful of pills daily with no success. I felt that it was a waste of time and the last thing I wanted was to be on medications. I felt that if I stayed fairly fit, I should be fine.

Understanding my FH Diagnosis
This brings me to today. I am now 43 and have always had FH in the back of my mind. I was scared that every time I had heartburn or a muscle pain in the chest, it was due to possible blockage. I was tired of worrying and wanted confirmation that I was okay. I went to the University of Washington Lipid Clinic Northwest in Seattle to see how I was doing. This was my big eye opener. The doctor sat me down told me, “The only thing you are doing right, is that you are sitting in my office right now.” She explained that medications were not an option for me – they were necessary and I am to never go off of them. My lipid panel came back with an LDL 322 and a total of 399. This is when I realized that being athletic and eating fairly healthy was not enough.

At this point, in addition to taking a statin, I started a complete lifestyle change and decided to take control of my FH.

My goal was to start eating healthy and exercise. This goal is both the easiest and the hardest at the same time. It didn’t require a doctor, a prescription, or anything fancy. I called this my “You Only” goal. The only person that was going to make this happen was me. To this day, I struggle with this goal but I push forward and take it one day and one meal at a time.

Connecting with the FH Community 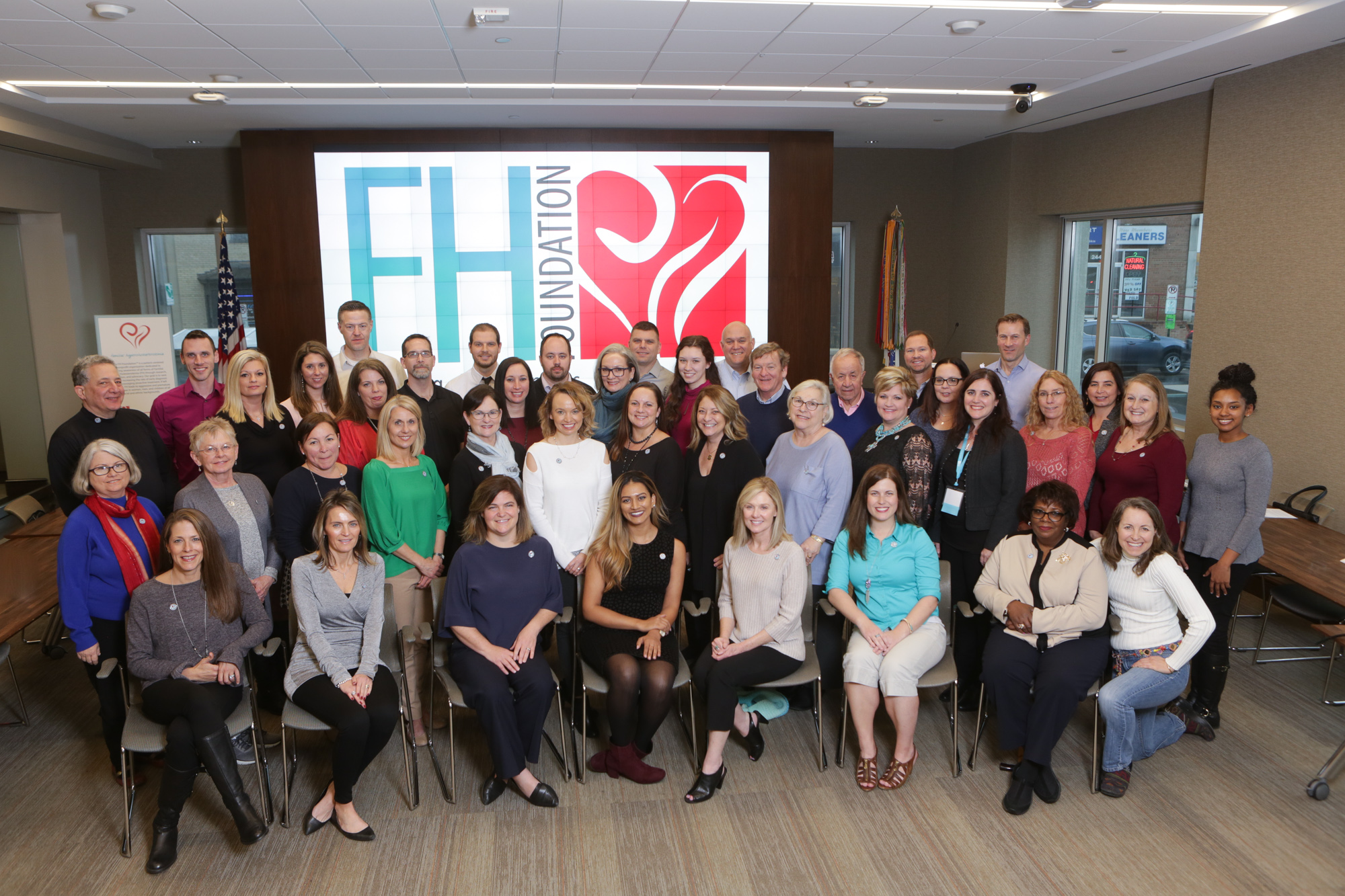 I really wanted to get connected with other people who had FH. I got online and found the Family Heart Foundation. I knew that this was what I was looking for and built up the courage to apply to become a volunteer FH Advocate for Awareness. I joined the training in Washington, DC in January 2018 and now I represent the Family Heart Foundation to raise awareness of FH.

I was worried about the damage FH had done over the years and I wanted to know what I could do to find out if I had cardiovascular disease already. I didn’t know where to start, but at the FH Advocates Training I learned about a doctor at Oregon Health and Science University (OHSU), just 40 minutes from my home, who was active with the Family Heart Foundation – Dr. Michael Shapiro. I knew right away he was the doctor I wanted to see.

The day of my first appointment with Dr. Shapiro was like no doctor’s visit I’ve ever had before. the Family Heart Foundation had given me so much knowledge and confidence that I knew what I was going in for, I knew how to ask for it, and it was like the doctor and I were speaking the same language. I mentioned that I really would like to have an image of my heart to see how much calcium build up I had, I would like to be put on PCSK9 inhibitor, and that I was interested in being genetically tested for FH. He scheduled the CT scan that day, started the process to get approval for the PCSK9 inhibitor shots, and did a blood draw for my genetic test, all that day.

A Second Chance
I had the CT scan on my heart one week later. Dr. Shapiro prepared me by saying there was a chance the test would find some calcium build up and not to be too alarmed if it did. After the scan, the technician said the doctor should be contacting me in about a week. I left the office to take the 40 min drive home. On the way home I received a call from Dr. Shapiro’s office. My heart sank into my stomach. Why would the doctor be calling me so quickly right after my CT scan? I flashed back to memories of my mother. When my mom had her fist bypass surgery, she went in for a simple test and they rushed her in for an emergency heart surgery that day. I knew for certain that he was calling me back to the hospital because it was bad news, similar to what happened to my mom. My palms got sweaty, I was light headed, and I couldn’t even answer the phone. I let it go to voicemail. After gathering myself, I built up the courage to listen to the message. “Hello Ray. This is Dr. Shapiro. I am elated to tell you that your calcium score came back at zero! Congratulations!” I almost broke down right there. I felt like I was getting my second chance.

Two weeks later, Dr. Shapiro scheduled an appointment to go over the approval process for the PCSK9 inhibitor. After a lengthy question and answer process with the doctor and the pharmacist, the paperwork was ready to be submitted. One week later, I was approved for my PCSK9 inhibitor shots. I couldn’t believe it. I would finally have the chance to get my FH under control.

I just can’t express how much the Family Heart Foundation means to me. They have connected me with some of the best care providers in the world. Meeting Dr. Shapiro has physically and mentally changed me. I know after one doctor’s visit that my heart is free of calcium, I’m prescribed some of the best medications on the market, and genetic testing has confirmed that I have the FH gene.

Taking control of my FH is so empowering. The only regret that I have is that I didn’t do this all sooner.