Familial Hypercholesterolemia (FH) is usually an “invisible” disease. By this we mean that often people do not show visible signs of FH.

How Do I Know I Have Familial Hypercholesterolemia? 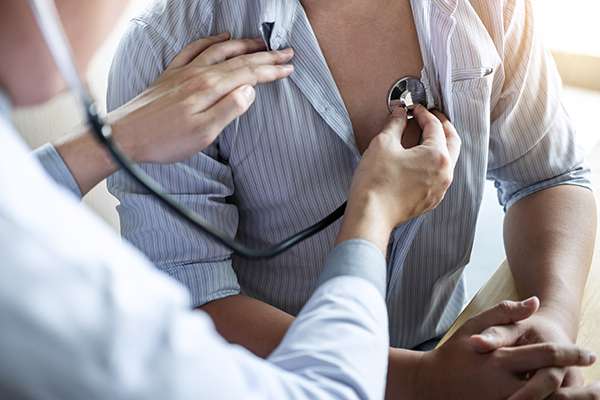 There are two main indicators of an FH diagnosis:

Think through your family history – is high cholesterol common in your family? Have any of your loved ones suffered from heart disease or a heart attack before their 60s (men) or 70s (women)? If so, FH is a possibility.

Sometimes there are visible signs of FH, especially when the LDL-cholesterol is very high. These include:

Is There a Specific Test for FH?

Usually, your LDL-cholesterol levels and family medical history are enough for a clinical diagnosis of FH. This consists of a “lipid panel” (a blood test showing your HDL-cholesterol, LDL-cholesterol, total cholesterol, and triglycerides), as well as a series of questions your healthcare practitioner will ask you about your family’s health (presence of cardiovascular disease, heart attacks or other cardiac events, atherosclerosis, etc).

An FH diagnosis can be fully confirmed by a genetic test. Consult a cardiologist, lipid specialist (expert in cholesterol disorders) or genetic counselor if you suspect you have FH.

The main difference between Familial Hypercholesterolemia and lifestyle-induced high cholesterol is the “familial” aspect. In other words, FH is inherited high cholesterol; it is not caused by eating too many burgers! This is why it is extremely important that you are aware of your family’s medical history and you report it to your physician. Find an FH Specialist here.

I Have FH. What Now? 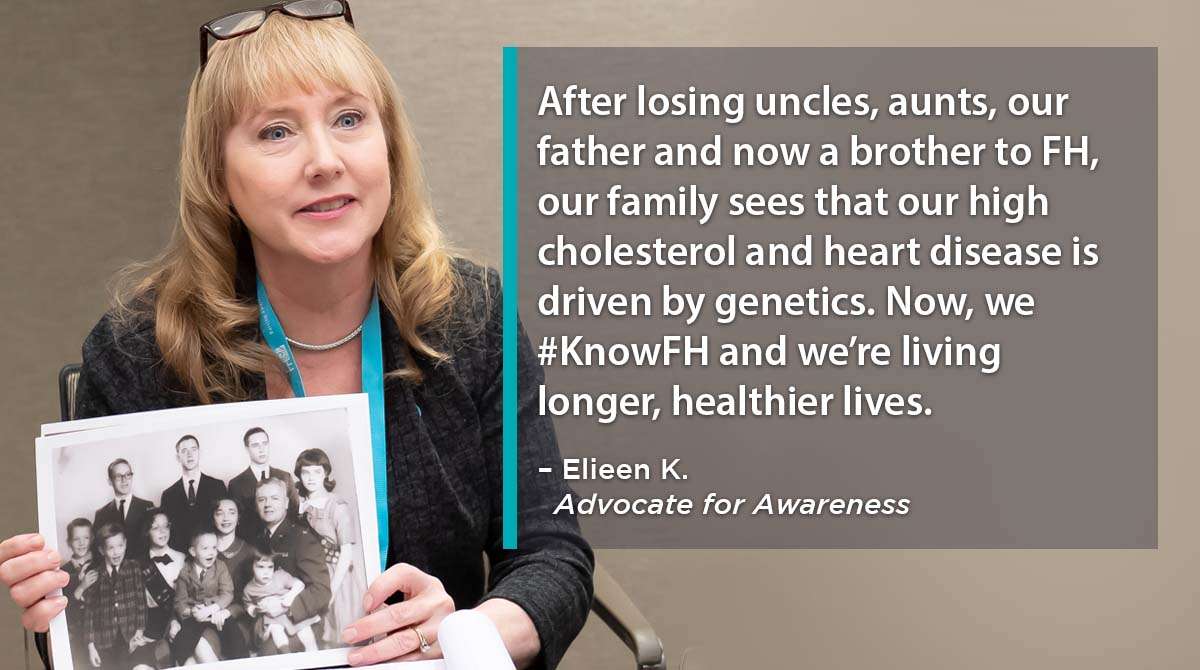 It is important to remember that FH runs through families. If you have FH, then each of your close family members has a 50% chance of also having FH. This includes parents, siblings, children, aunts, uncles, and cousins. This means that if you were diagnosed with FH, but don’t know of anyone else in your family who has it, your whole family should get tested.

When a person with FH is identified, this is an “index case.” The process of testing and possibly diagnosing other family members with FH is called cascade screening or family screening. Cascade screening is crucial to finding more people with FH, which is why we have called our national FH Registry CASCADE FH®. If you have been diagnosed with FH, you can join the CASCADE FH® Registry. This is a nationwide database of individuals with FH, which enables further research into FH disease patterns, diagnosis, and care.