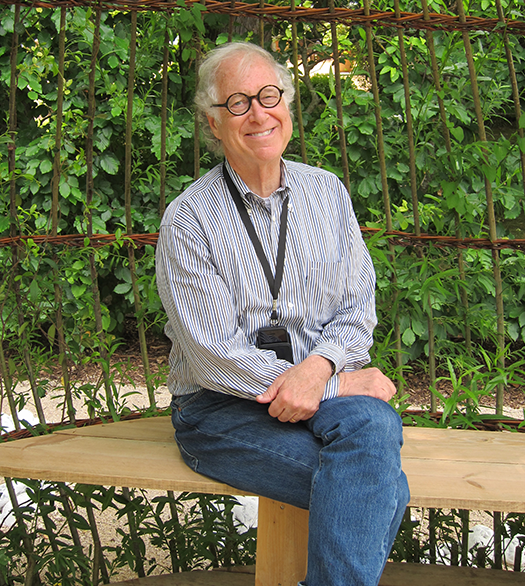 I’m a college professor and administrator. Cardiovascular disease has been part of my life since I suffered my first heart attack, at age 38. My wife was pregnant with my third daughter, and the thought of not seeing her grow up scared me. My girls needed their dad.
Cardiac disease was prevalent on both sides of my family. My father had bypass surgery at age 60, and another in his late 70s. FH was my fate.

I changed my life with diet and (still can’t stand it) exercise, along with stress reduction activities. I began taking statins, and the drugs worked for about twenty years, but I still had a triple bypass at fifty. Then, I began to have side effects from statins. I tried every statin and other cholesterol-lowering substances, but my legs and arms ached and felt weak. My muscle enzymes were off the charts. I had to finally give up on statins.

At the end of 2009 I had a total cholesterol of 300, an LDL cholesterol level of 198, and chest pain. I had angioplasty and stents inserted; the disease had advanced. The stents failed, I had another heart attack in the hospital, and was rushed back into surgery.

For four years there was no alternative for me but a process called LDL apheresis, a hospital-based treatment that required my being hooked up to a machine that cleaned my blood of LDL cholesterol every two weeks I couldn’t move for the four-hour treatment, but I was lucky to live in one of the few cities in the U.S. with a hospital that offers this treatment.

Recently, I was asked to participate in a five-year long study of a new family of drugs called PCSK-9 inhibitors. Every two weeks I give myself a shot. I haven’t experienced any side effects, my cholesterol is under control with an LDL of 42.

I still watch my fat intake. I try to eat mostly fruit and vegetables and chicken and fish, and I go to the gym to work out with a trainer two times a week. I try to walk whenever I can, usually parking the car as far as possible from the entry door to where I’m headed. Best of all my FH is now manageable. I feel great, but most of all grateful for knowing so much more about FH, for the support I’ve had from all those around me, especially from my wife, and for being able to actively participate in my own care. What a difference diagnosis and a new treatment have made for me.