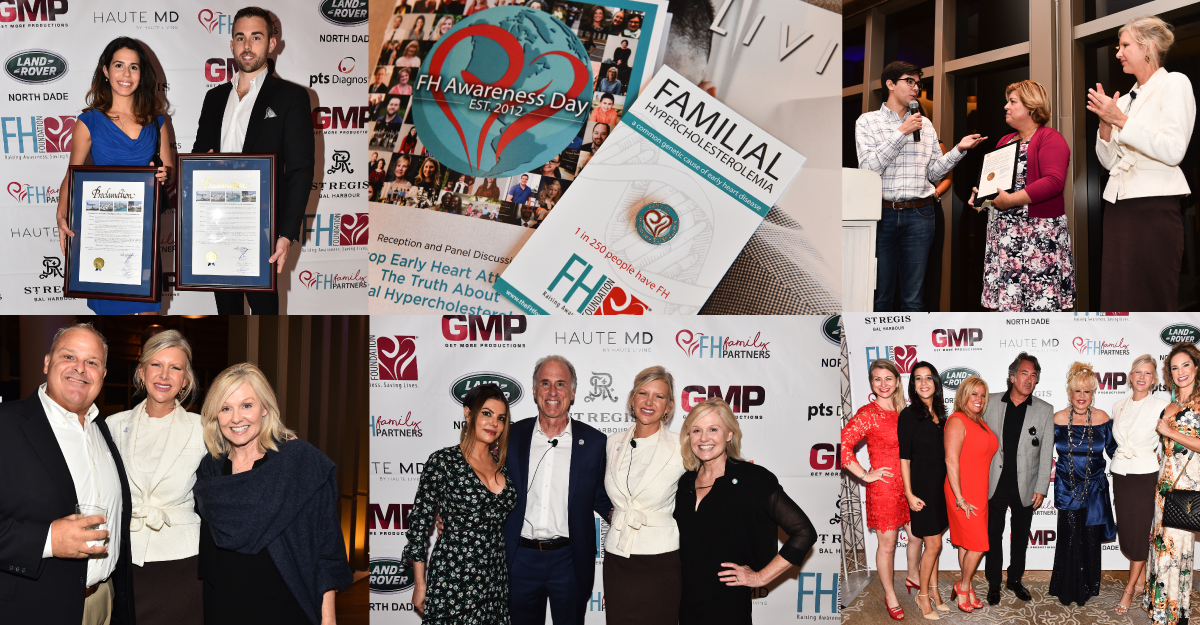 MIAMI (September 26, 2019) – More than 100 VIPS gathered to acknowledge Familial hypercholesterolemia (FH) day on September 24th at the St. Regis Bal Harbour Resort for a panel discussion co-hosted together with April Irene Donelson and the Family Heart Foundation – with honor given Ryan Patrick Carrigan, who passed away from undiagnosed FH, in June 2018. FH is the most common cause of early heart attacks and premature coronary heart disease, impacting people of every race and ethnicity. More than 34 million people worldwide and 1.3 million in the United States have FH, and yet 90% remain undiagnosed.

“People with familial hypercholesterolemia are in jeopardy of heart attacks and strokes early in life,” said Katherine Wilemon, founder and CEO of the Family Heart Foundation.  “FH is passed down through families, leaving entire generations at increased risk. By increasing awareness of FH, more people will receive the early diagnosis and treatment necessary to prevent early death.” 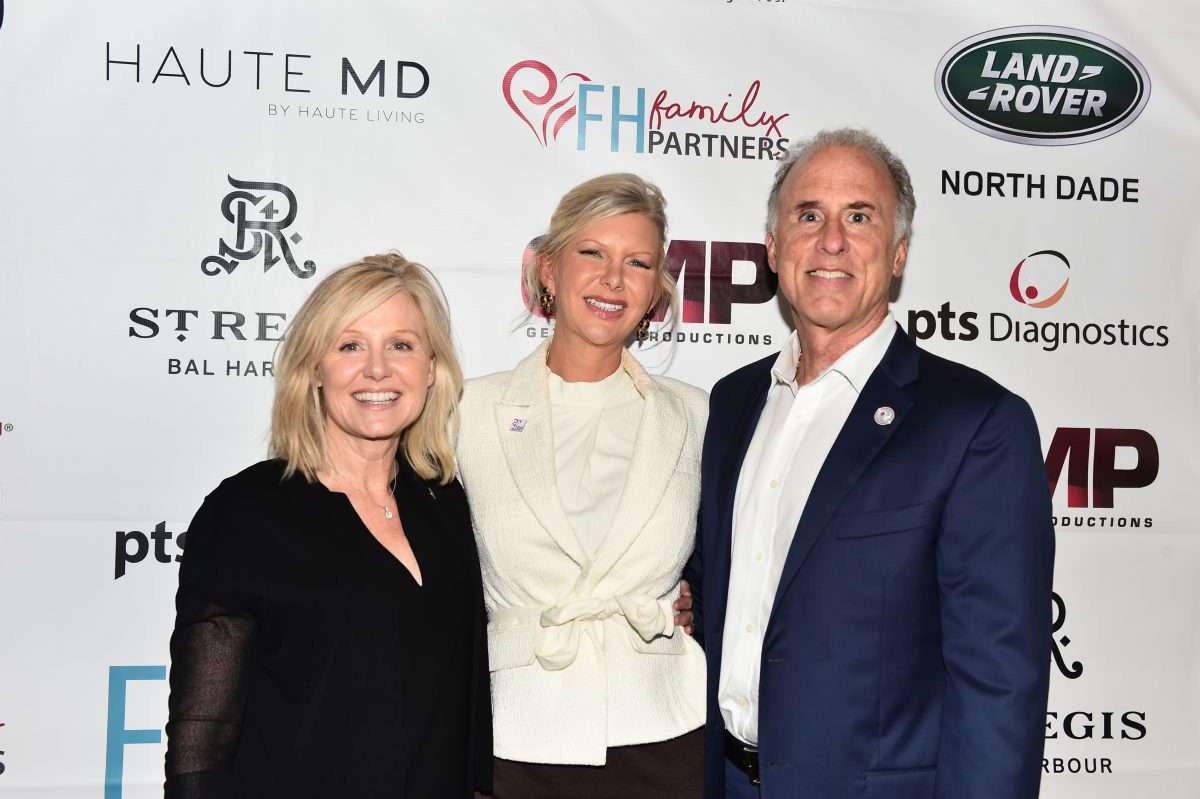 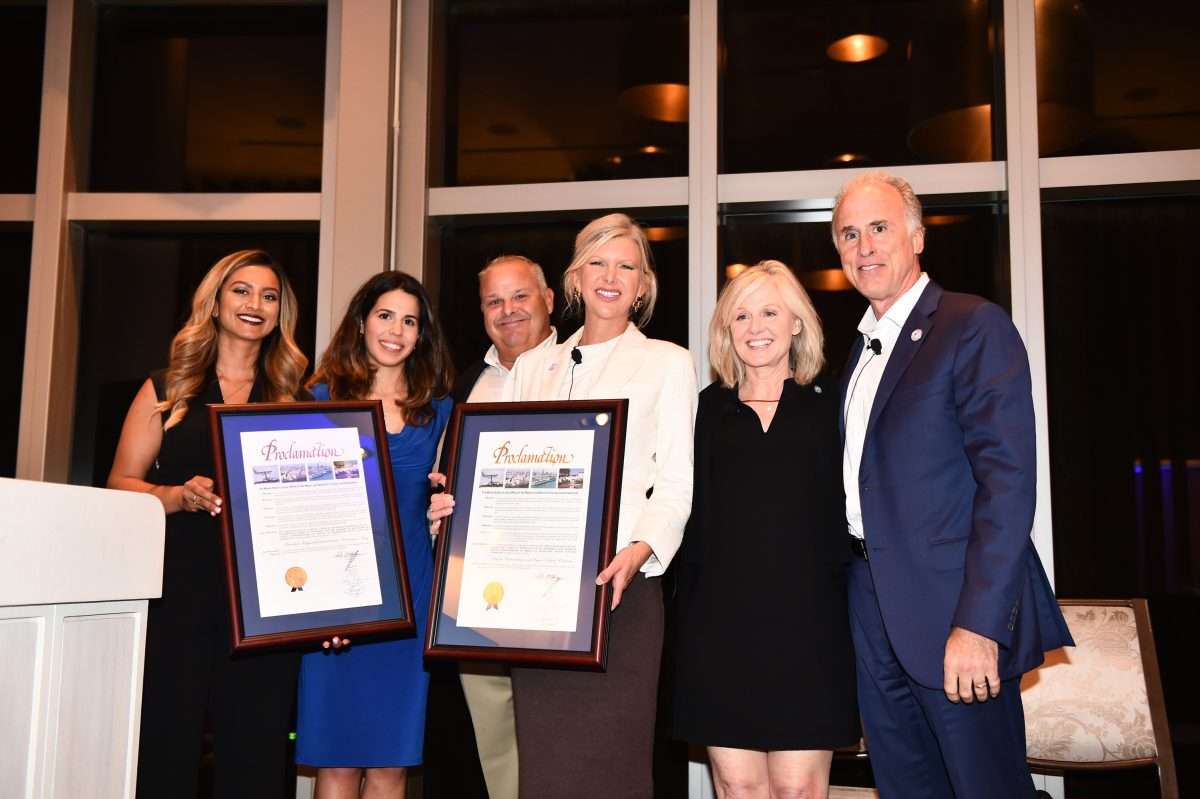 FH is a genetic disorder characterized by high cholesterol levels, specifically very high levels of low-density lipoprotein (LDL, "bad cholesterol"), in the blood and causing early cardiovascular disease. It is the most common, life threatening genetic condition in the world, affecting 1/250 – with just 10% diagnosed. It is 100% manageable. Those with FH are immune to controlling their high LDL cholesterol levels with diet and exercise, and require more advanced treatments. The condition runs in families, with a parent having FH – having a 50/50 chance of passing it along to their child.

The Centers for Disease Control and Prevention has designated FH as a Tier 1 priority for family screening. Each first degree relative of someone with FH has a 50% chance of inheriting the genetic disorder. If FH is found early in life, it can be managed, adding decades of life to those who receive appropriate care. 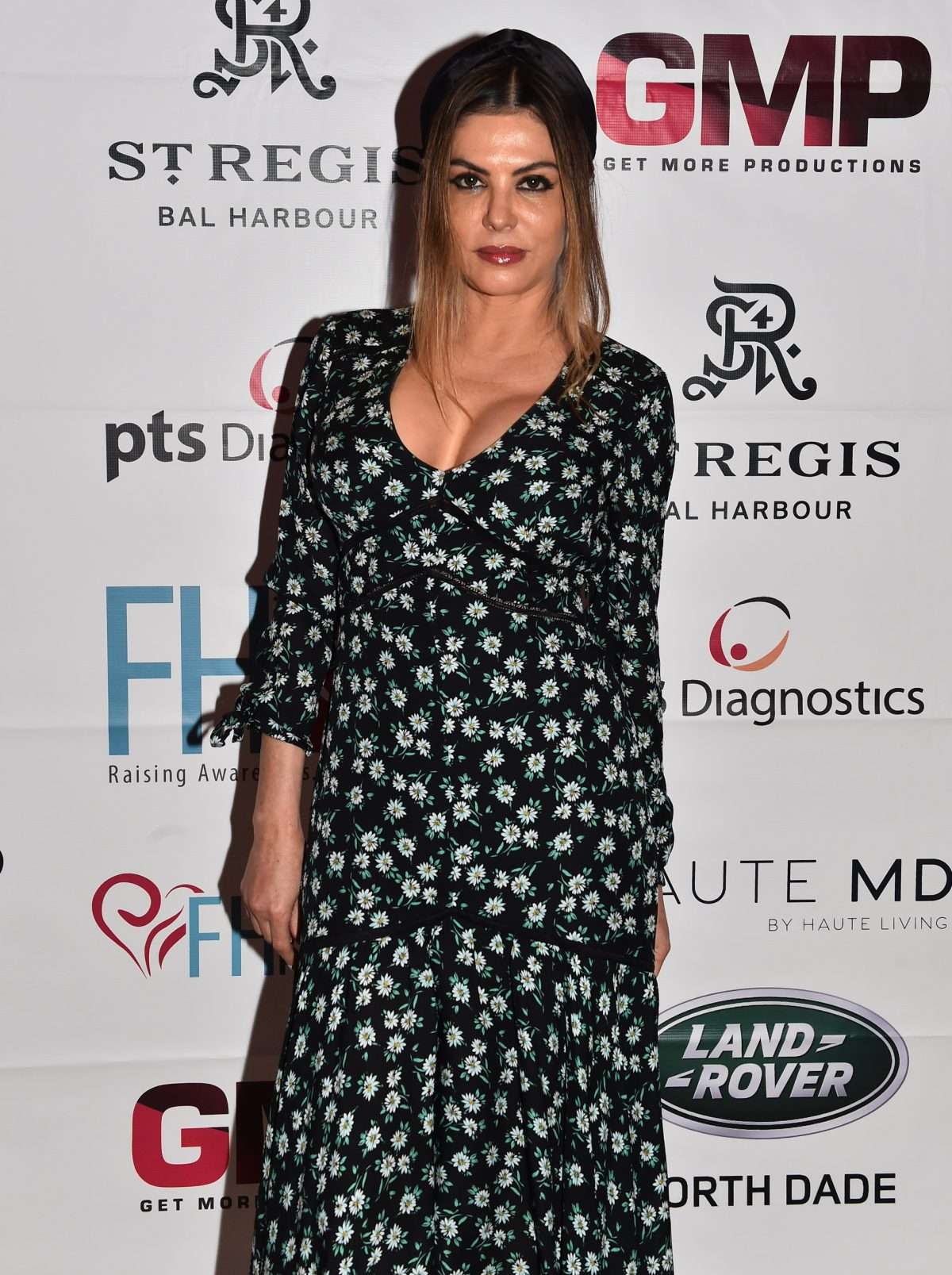 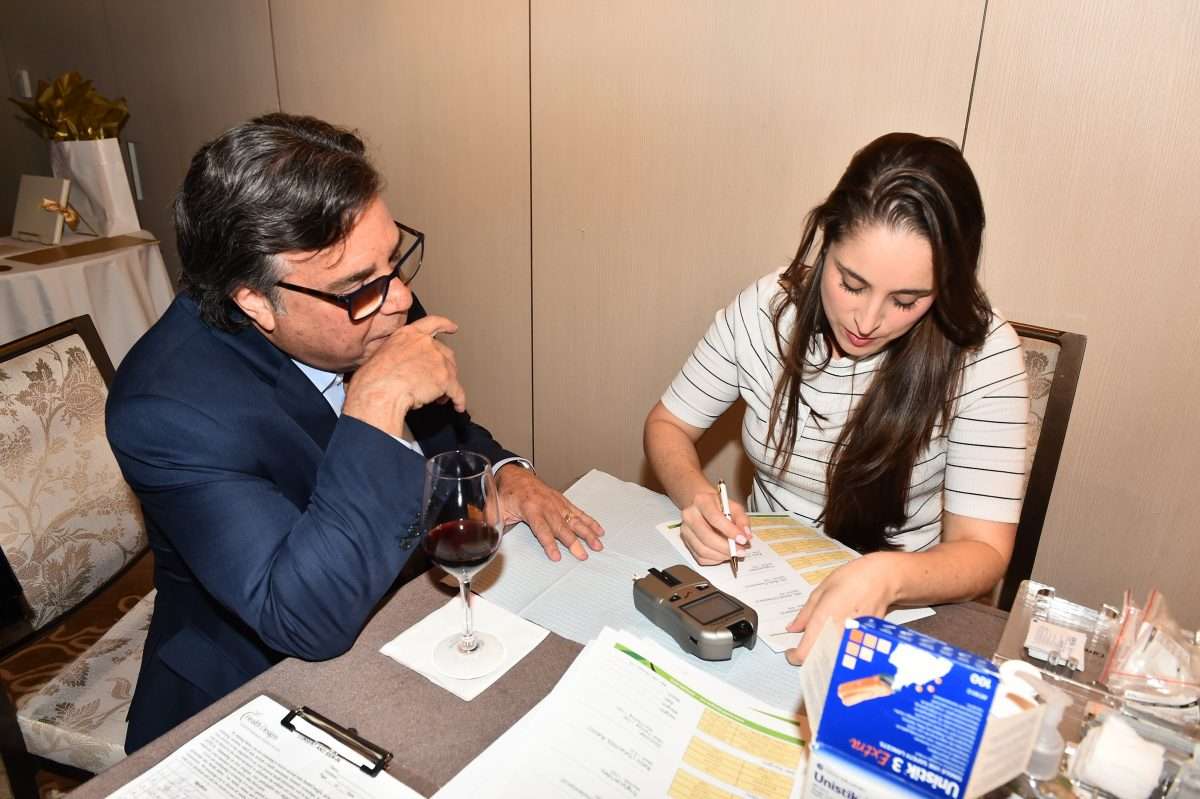 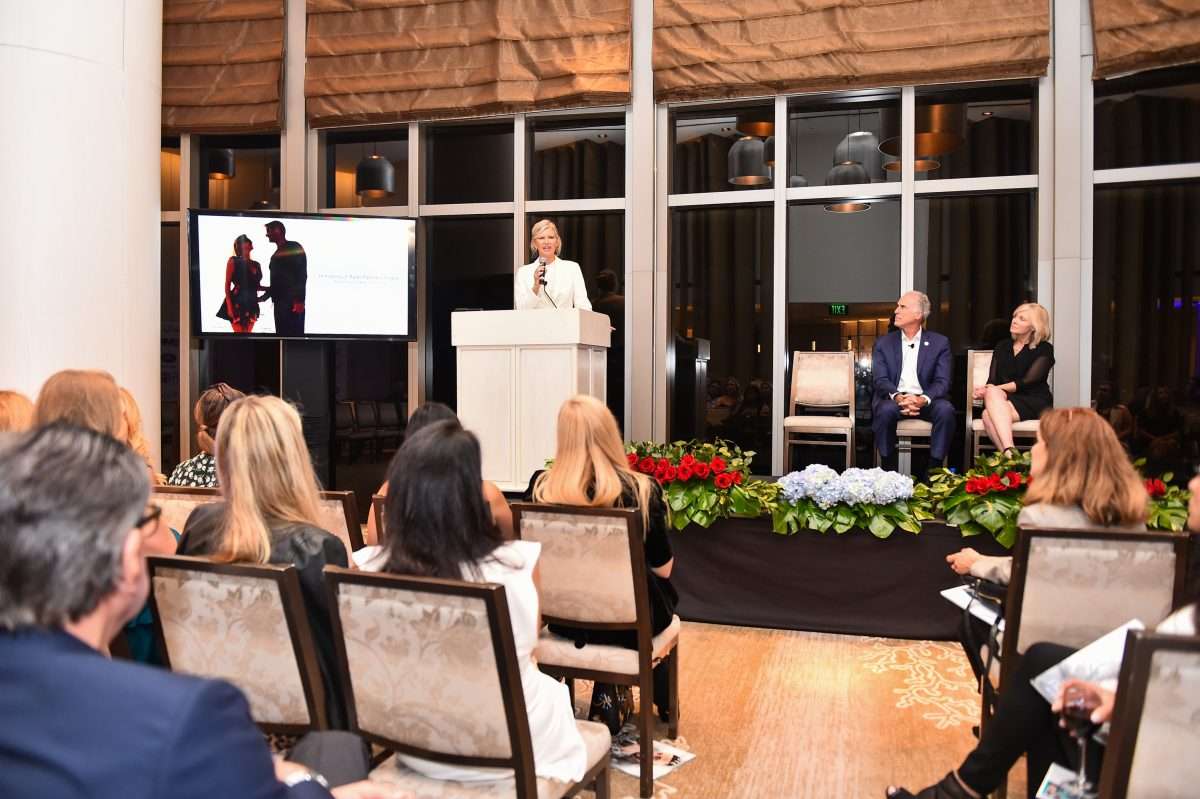 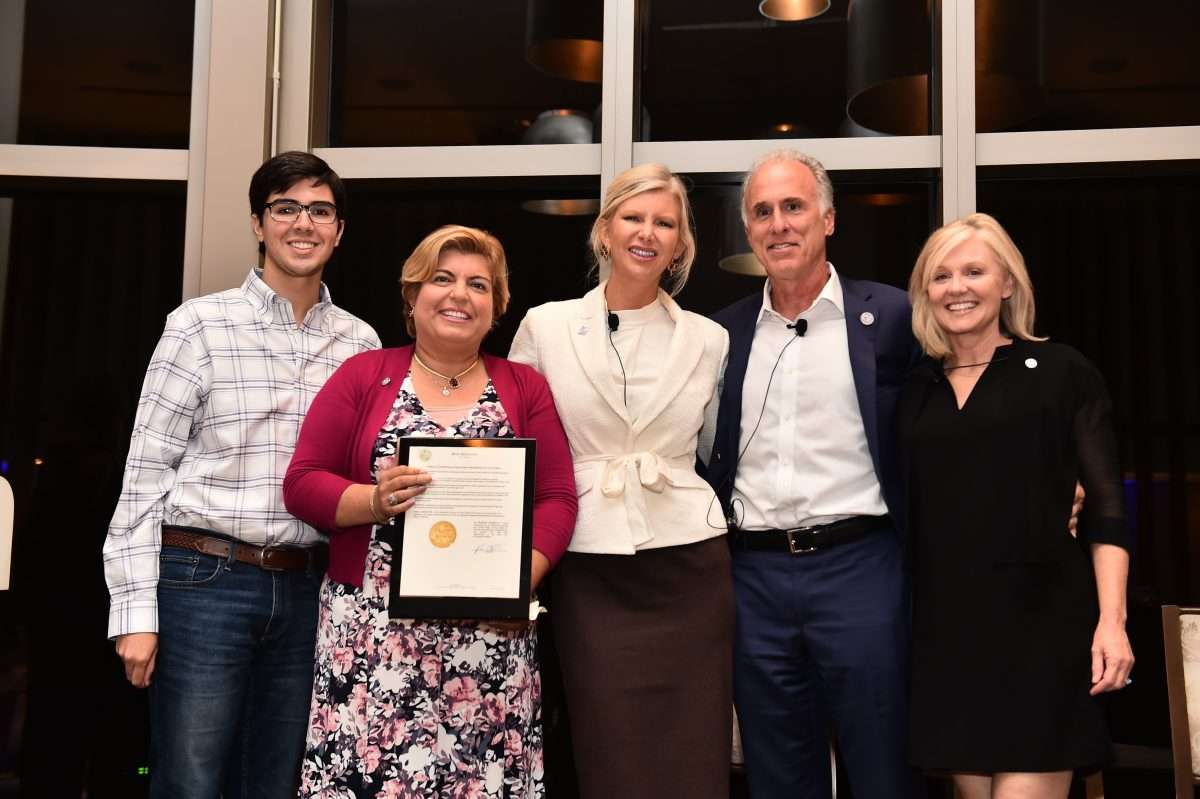 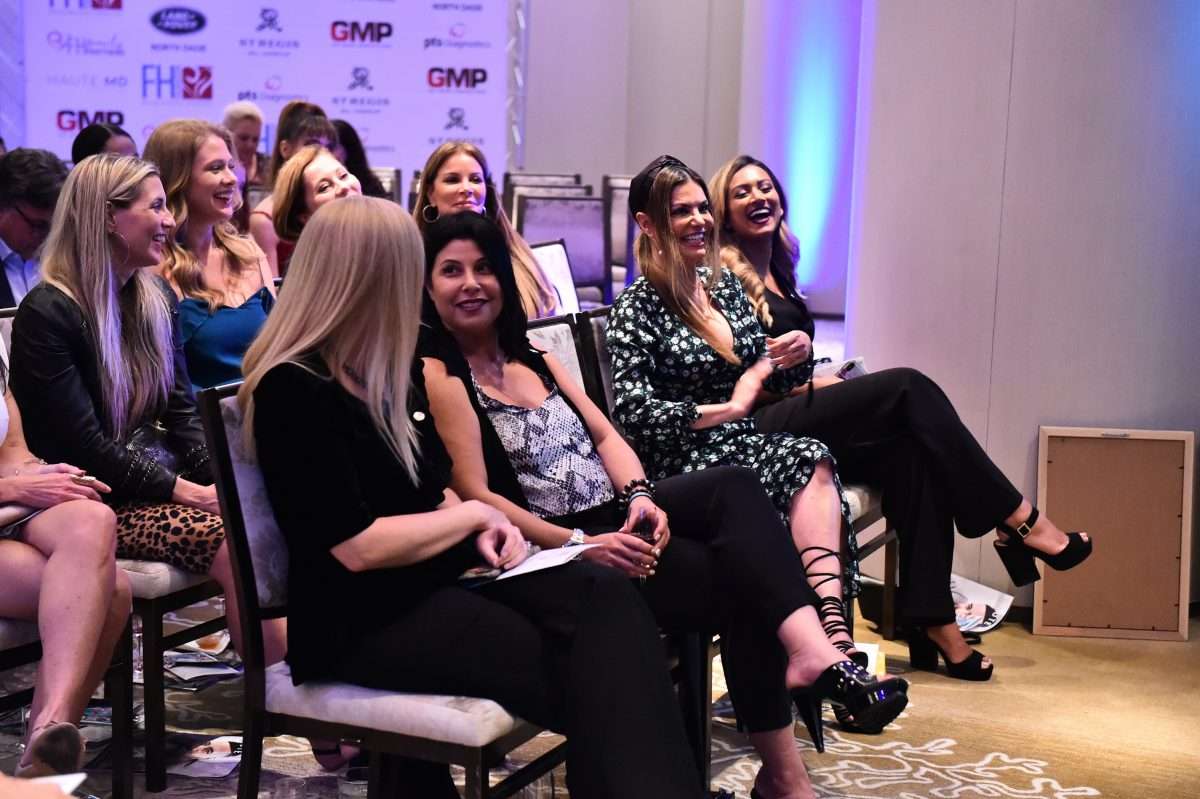 FH is the most common genetic cause of early, life-threatening cardiovascular disease. FH is a global public health concern that affects over 34 million people worldwide and more than 1.3 million people in the U.S., but less than 10 percent are diagnosed.  FH causes extremely high LDL cholesterol from birth and is the cause for 20 percent of early heart attacks (heart attacks that occur in the 20’s, 30’s and 40’s). Early and significant reduction of LDL cholesterol is key to successful management of FH, which requires lifelong treatment. To learn more about FH, visit www.theFHFoundation.org.

About the Family Heart Foundation

the Family Heart Foundation is a leading research and advocacy non-profit organization focused on reducing heart disease by driving scientific understanding and evidence-based care of familial hypercholesterolemia. Our mission is to save lives by contributing to scientific research that leads to greater understanding and improved diagnosis and treatment of FH worldwide.