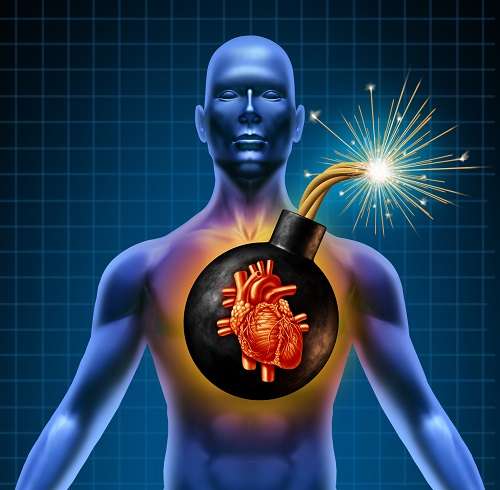 The older you get, the greater the chance that you will accumulate harmful levels of low-density lipoprotein (LDL), a substance commonly known as “bad cholesterol.” In some cases, high LDL readings are a health problem not tied to genetics. However, there are also cases when prematurely or consistently high LDL readings are the consequence of a genetic condition known as familial hypercholesterolemia (FH). In these cases, high cholesterol and genetics go hand in hand.

Just as a genetic mutations can lead to hereditary conditions like cancer and diabetes, genetic mutations also lead to FH. The severity of the condition varies, along with how it is passed down. If inherited from one parent, the disorder is known as heterozygous FH. If inherited from both parents, it is known as homozygous FH. Both types of FH involve high LDL levels that lead to premature cardiovascular problems. Usually, homozygous FH is much more severe and difficult to treat.

Treatments for heterozygous FH begin with a combination of good diet and exercise and almost always require cholesterol-lowering medications. Without receiving adequate treatment, those with the disorder have a 20 fold increased risk of premature heart disease as opposed to individuals without FH. However, with the right treatment regimen in place, those with heterozygous FH can significantly reduce their risk of cardiovascular problems.

Homozygous FH is often unresponsive to treatments used for heterozygous FH. Usually more aggressive than its heterozygous counterpart, homozygous FH causes some to experience heart attacks and other cardiovascular problems as early as childhood. In such cases, it is imperative to identify and treat the disorder as quickly as possible. 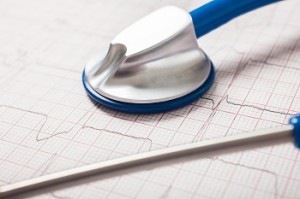 Treatments for heterozygous FH may be used against homozygous FH, but additional treatments are required. One option is LDL apheresis, a dialysis-like treatment that filters LDL from the bloodstream. When other treatment options fail, although they rarely do, a liver transplant may be considered. According to The National Human Genome Research Institute, it is possible for homozygous FH patients to experience a heart attack or even death before the age of 30. Therefore, early and proper treatment is absolutely imperative.

People with FH have a 50% chance of passing it on to each of their children. To determine presence of this disorder, scientists look for mutations in the following components:  Apolipoprotein B in the ApoB100 form, the proprotein convertase subtilisin/kexin type 9 (PCSK9) gene, and the low-density lipoprotein receptor adapter protein 1 (LDLRAP1) gene. Genetic mutations to these elements provide the strongest evidence that a person has FH.

If your relatives have a history of high LDL readings, early heart attacks, early strokes, and/or premature heart disease, it is important to get tested for FH to confirm whether or not you have the disorder. If you test positive for FH, proactively developing a treatment regimen with the help of your doctor should be a top priority. The sooner those with unusual cardiovascular symptoms determine the link between their high cholesterol and genetics, the more likely they are to gain proper treatment to reduce the risk of severe cardiovascular problems.

High Cholesterol and Genetics – How We Help 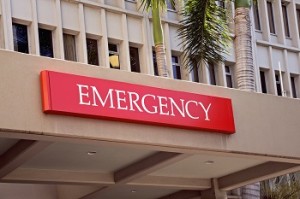 the Family Heart Foundation is committed to providing information about FH and promoting awareness of the disorder. You can help us by donating to our non-profit organization or volunteering your time to help meet the needs of our foundation. We also offer the CASCADE FH™ Registry, where FH patients can register and contribute to furthering knowledge about the disorder. Partner with us today in the fight against FH. Your contributions can help raise awareness and save lives!