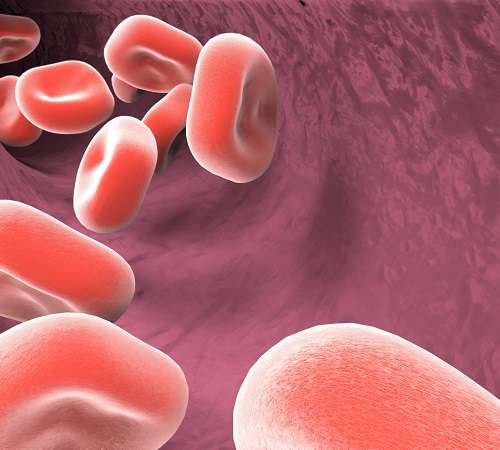 Familial hypercholesterolemia is an inherited high cholesterol disorder that results in chronically high levels of LDL and poses health risks such as heart attacks, strokes, or heart disease. A person with untreated FH often experiences these problems long before they would normally occur in an unaffected person. It is important to make an appointment with an FH specialist to get tested as soon as possible if you experience any of the following signs or risk factors for FH:

How Is the Disorder Treated? 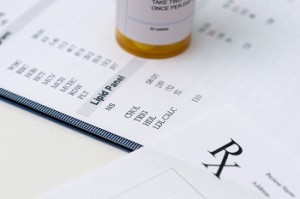 Generally less severe than its homozygous counterpart, heterozygous FH is usually much easier to treat. Cholesterol-lowering drugs, bile acid sequestrants, and lifestyle changes can dramatically lower the risk of heart disease associated with FH. Homozygous FH is resistant to these treatments and must be addressed with other approaches, such as LDL apheresis or—in rare cases—a liver transplant. An FH specialist will determine the appropriate course of treatment according to the type of FH present in the patient.

Inherited high cholesterol poses a significant health risk when left untreated. Unfortunately, nearly 90% of people with FH go undiagnosed and fail to receive the treatment they need. Because heart attacks and strokes resulting from FH can occur as early as one’s thirties, twenties, or even in childhood, the key is early assessment, diagnosis, and treatment. 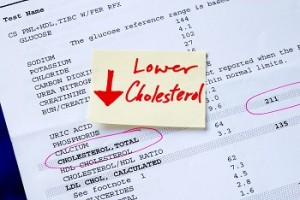 the Family Heart Foundation is a non-profit organization that raises awareness of FH through education, advocacy, and research. We also offer an Advocates for Awareness Program where volunteers diagnosed with FH work to bring attention to the disorder. In addition, our CASCADE FH™ Registry is available to FH patients who would like to contribute to the understanding of FH. Join our organization today, and give your support to a worthy cause.

For more information about FH and the Family Heart Foundation, call us today at (626) 465-1234, or use our contact form.