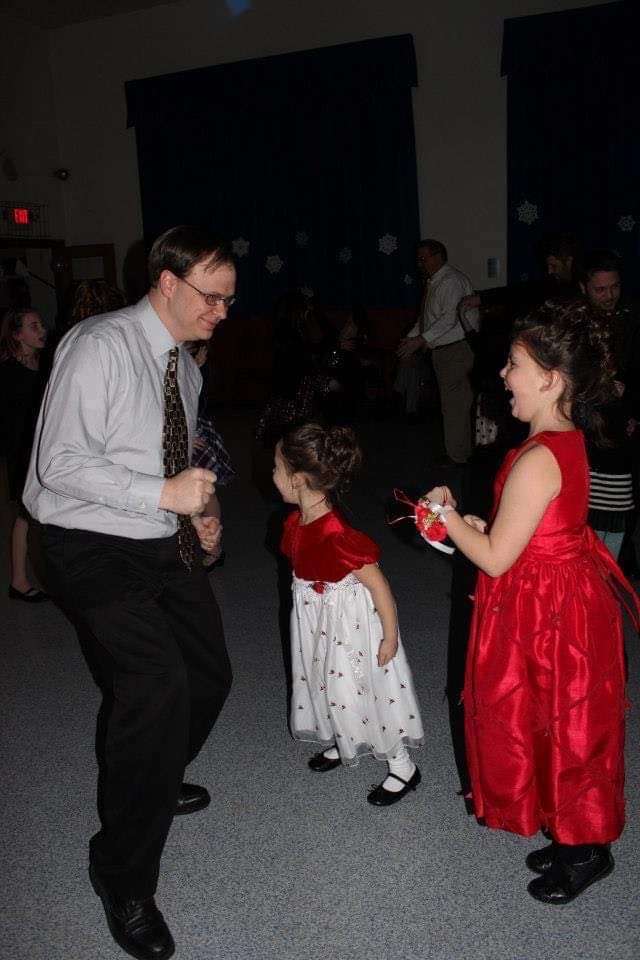 Growing up, every one of us has lost something special to us. For many people that special thing could be a sentimental object like a childhood toy, or a family pet.

But what we don’t expect as part of growing up, is losing a family member. For me, I almost lost my father to heart disease before I was born. I almost lost having him there for my first daddy-daughter dance, seeing me in my prom dress, cheering me on at high school graduation, or even walking me down the aisle at my wedding. Something most daughters long for.

When my dad, Tom, was younger, he knew high cholesterol ran in his family, and many of his family members suffered from a combination of strokes and heart attacks. But he never saw it as a warning sign or something genetic. He just saw it as a normal occurrence for his family.

At the age of 29, when my mother was pregnant with me, my father had his first heart attack. It was a near-fatal cardiac event. He was airlifted to a regional hospital where more doctors poked and prodded him to figure out what was wrong with him.  Even though he was seen by many doctors, only one doctor could diagnose him. Today I am incredibly grateful for that one doctor. That one man gave my father the chance to see me grow up. My father’s diagnosis let him have the chance to hold me in his arms, to take me to that daddy-daughter dance, to see me go to prom, experience my high school graduation, and one day, I hope, walk me down the aisle.

My father was diagnosed with Homozygous Familial Hypercholesterolemia (HoFH) - the most serious and rare form of FH. HoFH causes very high LDL cholesterol which often leads to early heart disease. If you catch it early, your life could be saved. My father never got tested for FH when he was younger and because he did not get treated, when he had his first heart attack his main artery to the heart was 98% blocked.

"HoFH is the most serious and rare form of FH. It causes very high LDL cholesterol which often leads to early heart disease. If you catch it early, your life could be saved."

At this point, it was only 2004. I didn’t even exist in the world yet! Before my dad had his heart attack, my parents had just told all their family and friends that they were expecting. That baby was me! That was 16 years ago. I don’t remember it. I wasn’t there to remember it or experience it. But when I would ask questions about that time period, my mom would always say how scared she was.

After my dad's first heart attack, the doctors told him he would be back in 3 years. But thankfully, he made it 7 years without another event.

My dad’s second heart attack led to his first open-heart surgery, giving him what we call his battle scar. I wasn’t there for the first heart attack, but this one I experienced first-hand, and it was one of the scariest experiences of my life. I had to witness my father being rushed to the hospital. Going to visit him when he woke up. I thought he was going to die. I was only 8. My little 8-year-old mind took everything seriously. What child at that age doesn't? I was scared. Frightened. Traumatized. 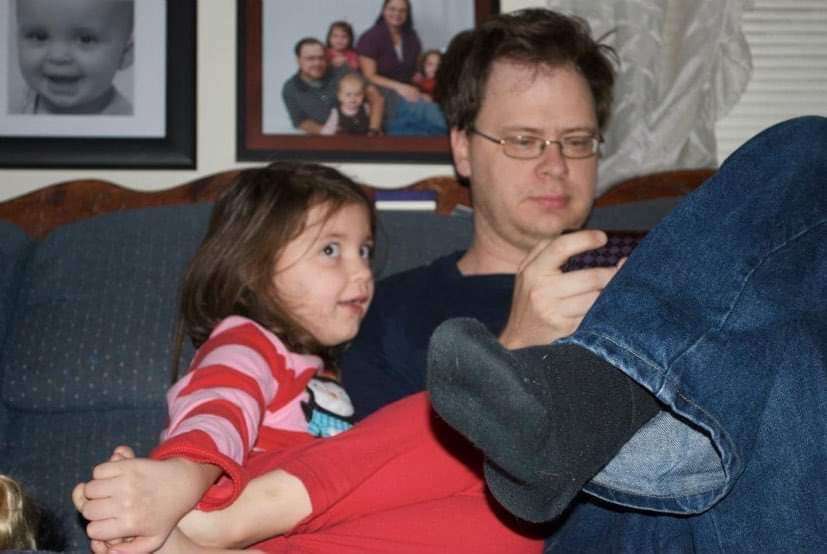 My mother was carrying, my soon-to-be brother. It was me and my two younger sisters. We didn’t know what was going to happen. He was only 36 years old. My dad still had his whole life to live.

FH is scary for the whole family. I am so scared - still scared to this day. Like my father, I try to educate people about the importance of FH. I encourage other kids to get tested to see if they have any form of FH. My dad takes medication and does a procedure called Lipoprotein Apheresis to keep his LDL cholesterol low. Thanks to having the option to be tested early, we were able to catch my sister’s diagnosis early. She was diagnosed with the common form of FH, and is getting the early treatment my father did not get.

I recently turned 16 and I can't help but be thankful that I did not lose my dad all those years ago.

My message for you during Heart Health Month is to please get your cholesterol tested so that, like my dad, you can be there for your family and all the special moments in life. 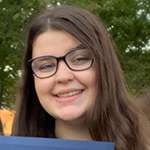