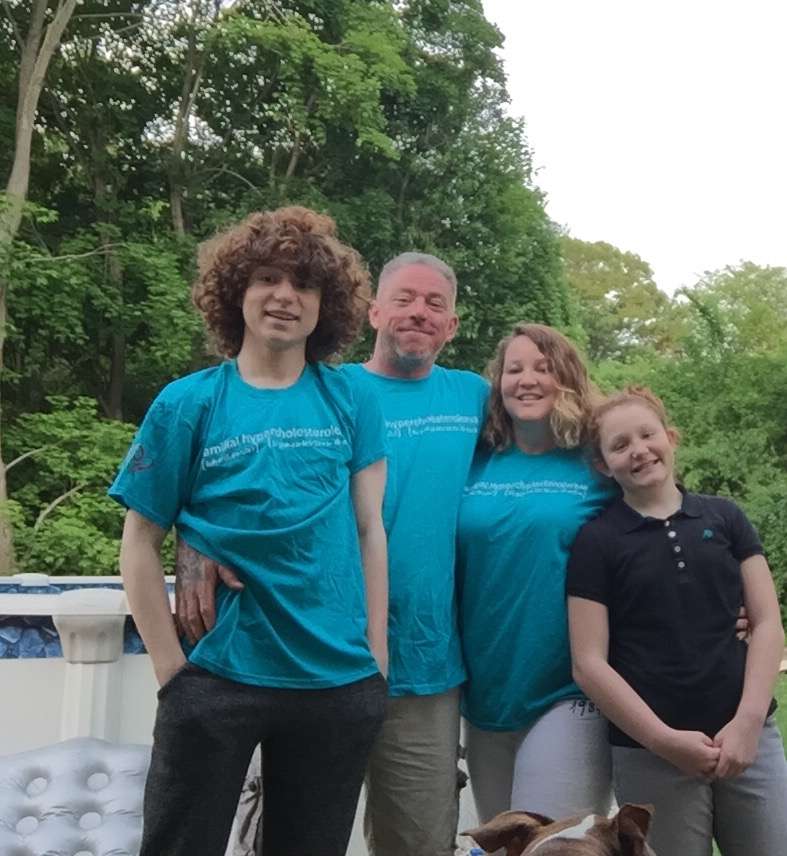 “You really made a difference by coming today,” Deborah McCall, a member of the US Food and Drug Administration (FDA) advisory committee said. She was referring to Colleen McCready, a FH advocate, and the other individuals with FH in attendance at the hearing.

It was the second day of the FDA Endocrinologic and Metabolic Drugs Advisory Committee (EMDAC) hearing. The day before, the committee voted to recommend the approval a cholesterol-lowering medication, the first in a class of promising medicines that could change the course for the millions of people living with familial hypercholesterolemia (FH).

The presence of the FH Community, through the abundance of emails and letters sent in and by the speeches given, was clearly evident based on the voting and highlighted the unmet medical needs for the FH population. “These new drugs represent hope to myself and many, many others,” McCready, said before the committee on Wednesday, echoing others before her. “I don’t have a lot of options without these new PCSK9 inhibitors.”

McCready has had a long, tough three years battling to get her LDL numbers down to suggested levels.  She was first diagnosed with high cholesterol at 14, when she was winning state medals in track and field, but no treatment was suggested.  It was during a physical when she was in her 30s that the doctors realized her LDL, or “bad” cholesterol, was in the 300s. Along her journey, she tried numerous types of therapies, in many different dose combinations, only to find out her body did not tolerate them.


The conclusion of Wednesday’s hearing, and the backing of a second therapy wasn’t a surprise, given the PCSK9 inhibitors have shown very encouraging data both in terms of efficacy and safety. When added to statins, the therapies potentially lower LDL levels by up to 60%. The therapies potentially lower LDL levels more than any option on the market. Dr. Joshua Knowles, a Stanford cardiologist and the Chief Medical Advisor for the Family Heart Foundation, called the medications “a triumph of the modern genetic revolution.”

However there are still questions surrounding the long-term data.  Normally, the FDA likes to see studies over several years demonstrate similar results, but that luxury isn’t given to individuals with FH, as many panel members suggested.  Even without the long-term data, the panel concluded the benefits outweigh the risks for FH.

“I have a life, a career, a family, and a list of things I want to do,” McCready stated as she concluded her speech.  “I want to live. I have so many things I want to do before I die, but everyday death is such a part of my life. This is the reality for someone living with FH.”