St. Patrick’s Day will never be the same for me or for the over 1.3 million Americans who suffer from familial hypercholesterolemia (FH), a genetic condition causing soaring LDL cholesterol levels unrelated to diet or lifestyle. The reason is that today, March 17th, incontrovertible evidence was presented at the American College of Cardiology meetings in Washington, D.C. that show that patients with difficult to manage cholesterol levels who are treated aggressively with both conventional and novel therapies significantly reduce their risk of heart attack. That doesn’t sound like such a revelation, but the impact of the study on those who suffer from FH cannot be overstated. The results of the FOURIER trial which involved over 27,000 patients, a portion of whom were treated with both a high dose statin and Amgen’s powerful new PCSK9 inhibitor (Repatha), prove that reducing LDL cholesterol to previously unheard of levels significantly cuts the incidence of heart attack in hard to treat patients. This finding has an indescribable impact on those of us in the FH community whose families have lived with the specter of early death from heart disease for as long as anyone can remember. This genetic mutation has had a devastating impact on countless families for generations, causing unbridled suffering and death. Individuals with FH have a 20 times greater lifetime risk of having a heart attack or stroke, often occurring in one’s 30’s and 40’s. Although many FH patients can control their condition with statins and other more conventional therapies, there is a portion of us who, despite the most aggressive treatment, have not been able to reduce their LDL cholesterol to recommended levels up until now. My family and myself fit into that category and that is why today is of such significance. Over 50 years ago, when I was just 6, I was diagnosed with “family high cholesterol” when my father had his first heart attack at 36. Unfortunately at the time there were no treatments available and he died soon thereafter. In the last half century, however, I have had the honor and the privilege of riding the wave of the advancements in the understanding of FH and the treatments that have followed. But despite this progress and the effective medications that have been developed, only with the addition of a PCSK9 inhibitor to our treatment regimens were members of my family able to achieve levels that are considered safer for those of us who are at such high risk. We have been hoping and praying that the results of the study that were presented today would finally remove the dark cloud that has been following us for our entire lives. And now we can breathe. The FOURIER trial has proven that a reduction of cholesterol by this novel means translates to a reduction in heart attacks. For the first time in my life I have every expectation that I will grow old with my husband, watch my children become adults and someday meet my grandchildren. And that is a reason to raise a glass on St. Patrick’s Day and toast the efforts of countless numbers of scientists, researchers and physicians that have made this all possible and potentially changed the course of the lives of millions of FH patients around the globe. Cheers! 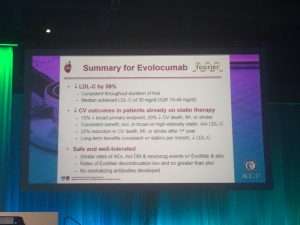 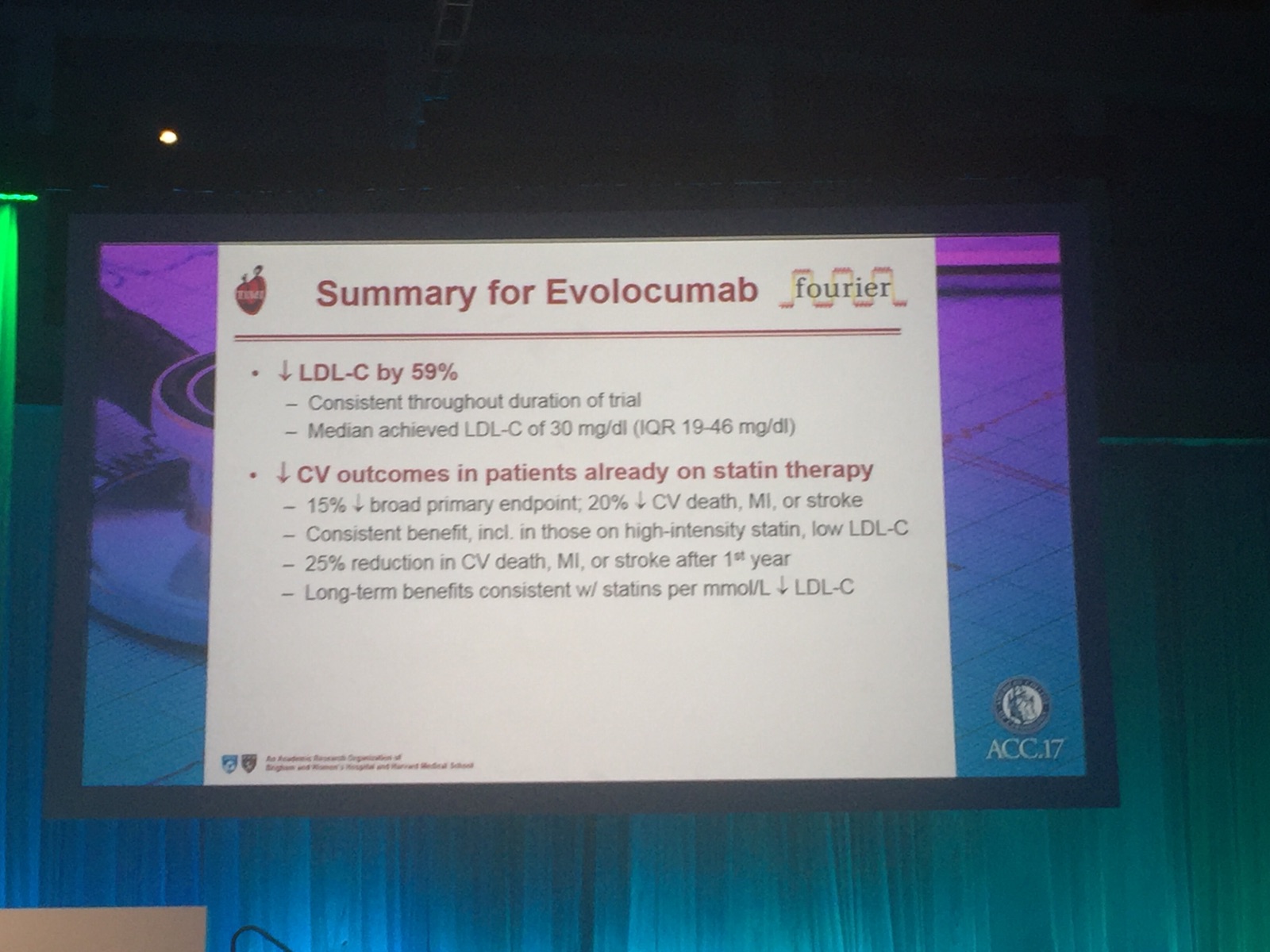