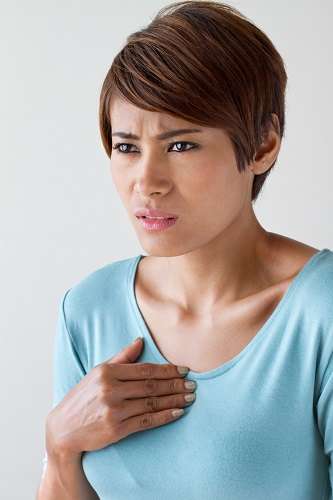 Lowering cholesterol can be a tedious task. Luckily, many people can accomplish their goals just by adopting healthier lifestyles.  However, if doctors have a hard time controlling a patient’s elevated cholesterol levels, this could be a sign of possible FH, or familial hypercholesterolemia. While the dangers of developing high cholesterol are clearly emphasized in our society, the risk of having FH is often overlooked. 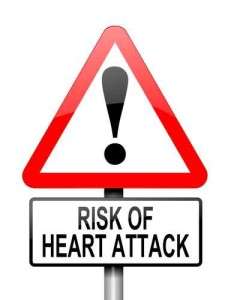 Currently, FH is one of the most undiagnosed and untreated disorders. In fact, nearly 90 percent of people with the disorder have no idea they have it.

Preventive measures are key to ensuring proper treatment of FH. By recognizing warning signs of possible FH early, doctors will have a chance to monitor the patient throughout life and ensure that an effective treatment plan is administered.

Therefore, it’s always a good idea to be aware of the warning signs associated with FH. Here are some key factors to consider.

Looking into a patient’s family history can reveal significant clues that could lead to a diagnosis of the disorder.  A family history of early heart disease, along with very elevated LDL cholesterol, are the criteria for FH diagnosis.

FH runs in families.  Familial hypercholesterolemia is caused by a genetic defect.  If one parent has the genetic mutation, there is a 50% chance that each child will also inherit the defect and have the disorder.

However, there is also a chance that children may inherit the defect from both parents.  While this is a rare occurrence, children who receive the genetic mutation from both parents will have to deal with a much more severe form of FH.  Aside from encountering more obstacles with treatment, young patients may experience extremely high cholesterol levels. In turn, this makes them much more susceptible to developing heart disease and having heart attacks, even in childhood.

A patient’s ethnicity can impact the chances of inheriting FH.  Approximately 1 in 200-500 people have FH worldwide.  Certain populations have a much higher risk of inheriting the disorder, including French Canadians, Ashkenazi Jews, Christian Lebanese, and South African Afrikaners.  The prevalence in these populations can be 2 to 5 times higher than for the rest of the population.

When trying to diagnose possible FH, it is crucial to pick up on the visible symptoms, if they are present.  Not all people with FH will develop these signs, but many will.  Patients may develop xanthomas, or fatty skin deposits, on their hands, elbows, knees, and ankles.  Cholesterol deposits may also be visible on the eyelids, a condition called xanthelasmas.  They may have coreal arcus, or a grey ring visible around the cornea of the eye.