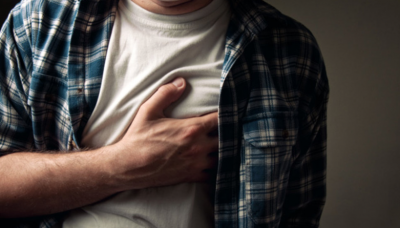 Ninety percent of people with familial hypercholesterolemia are undiagnosed.

One Response to “Why Are Young, Fit People Dying From Heart Disease?”